I spent an hour on Pinterest yesterday.  I got inspired and creative.  We've been in a taco/Quesadilla mood here at the house.  Beef and Chicken have made up the main ingredients.  I was ready for
something new.
With a frozen Pork Shoulder calling my name from the freezer, this is what I came up with.
I'm NOT disappointed.

I put this 8 pound butt, completely frozen. into the crock pot and covered with my Dad's secret rub.  It's a mixture of spices that I won't even try to figure out.  You can season however you like best.  A homemade taco seasoning (or even a few purchased packets) will work fine 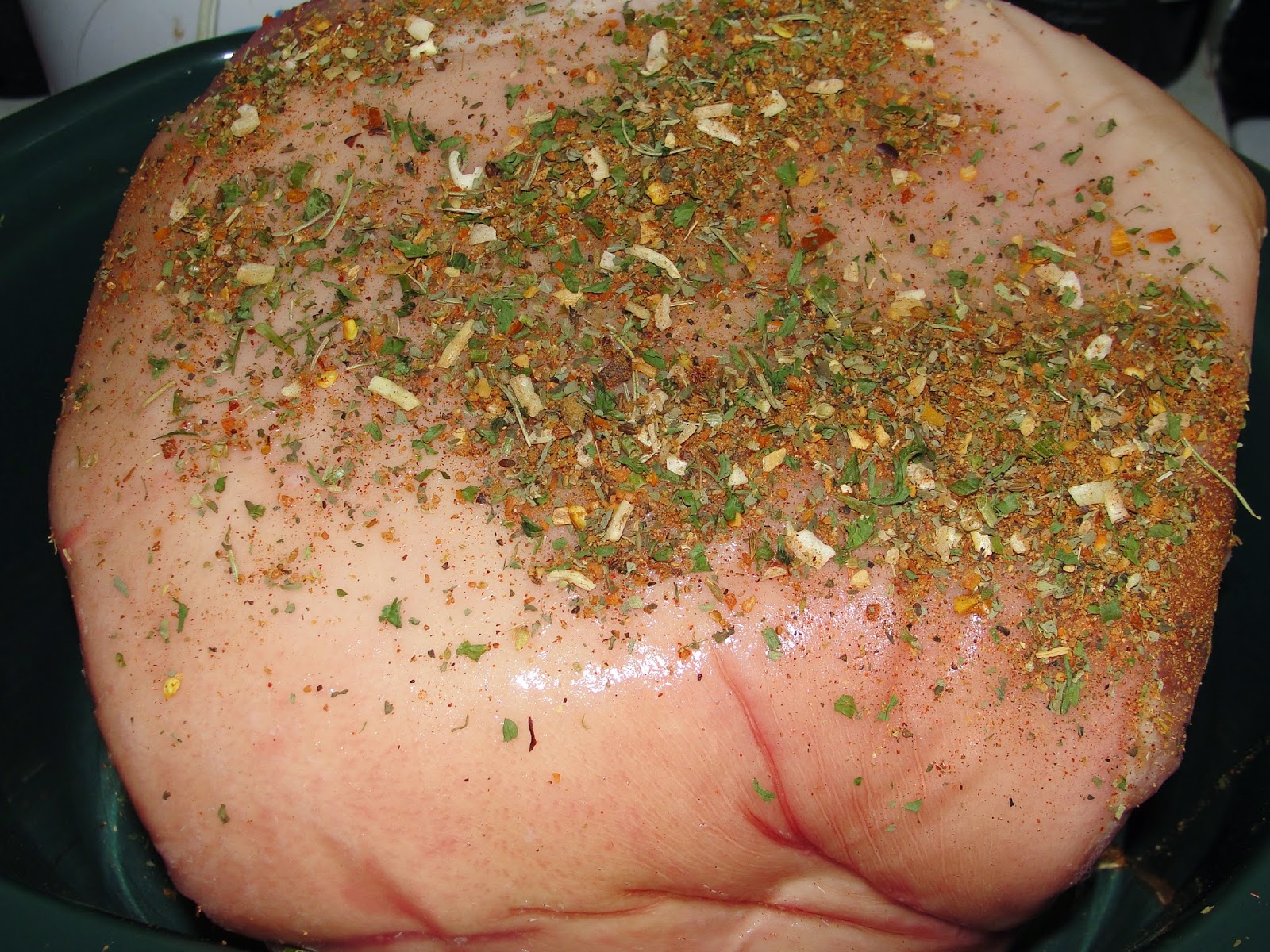 Because the frozen pork was just slightly too big to allow the cover to fit on, I covered with foil until it became thawed enough to manipulate and properly cover. 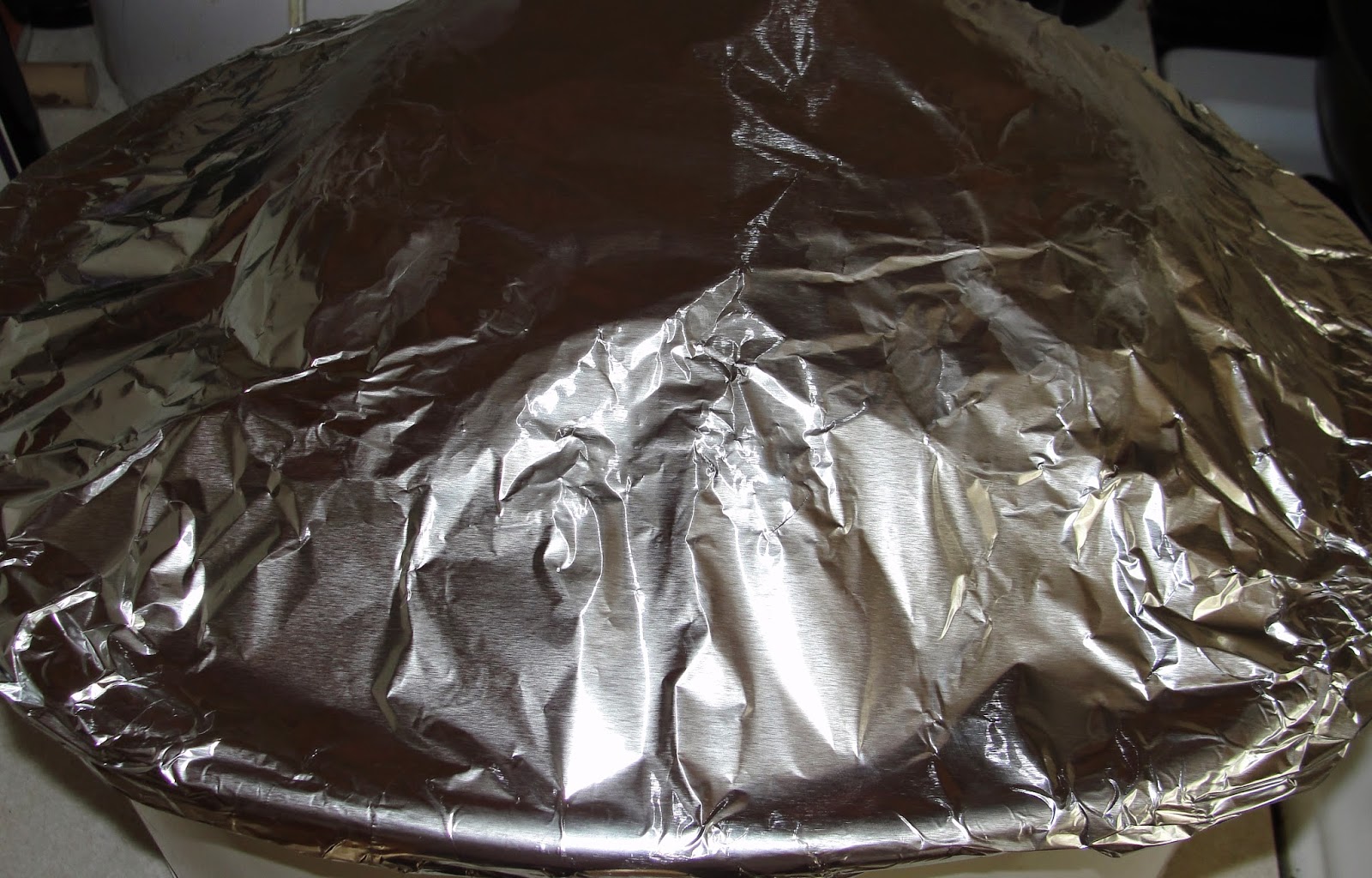 I cooked on HIGH for 12 hours and then turned it to LOW overnight.  Cooking time was right at 24 hours.
I trimmed all the fat off the top and transferred meat to a container to shred. 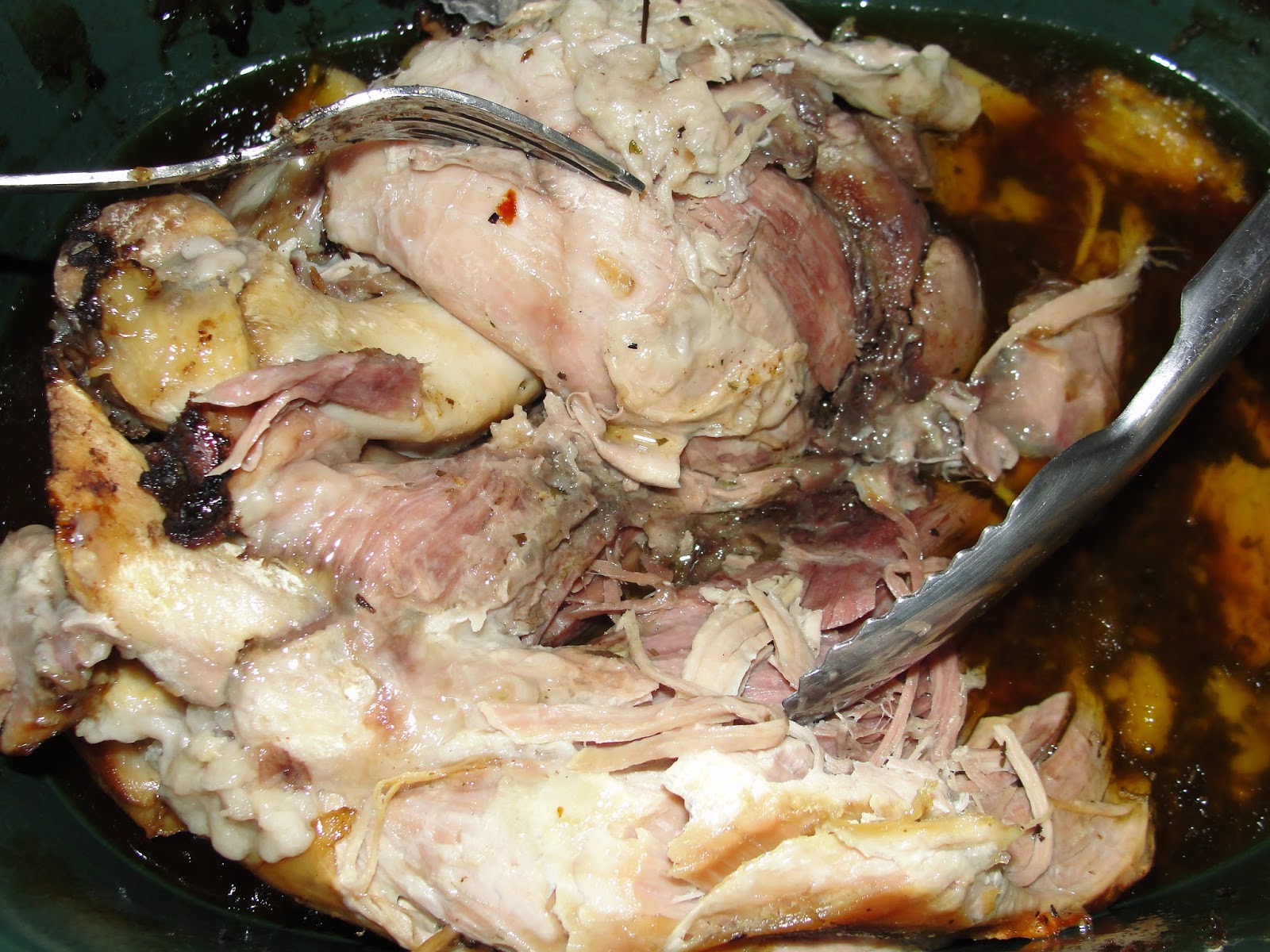 I loosely shredded with tongs and a fork.  I added more of Dad's Magic along with miced onion and some garlic powder.  I added back in the juices from the crock pot and tasted along the way to get the flavor just right. 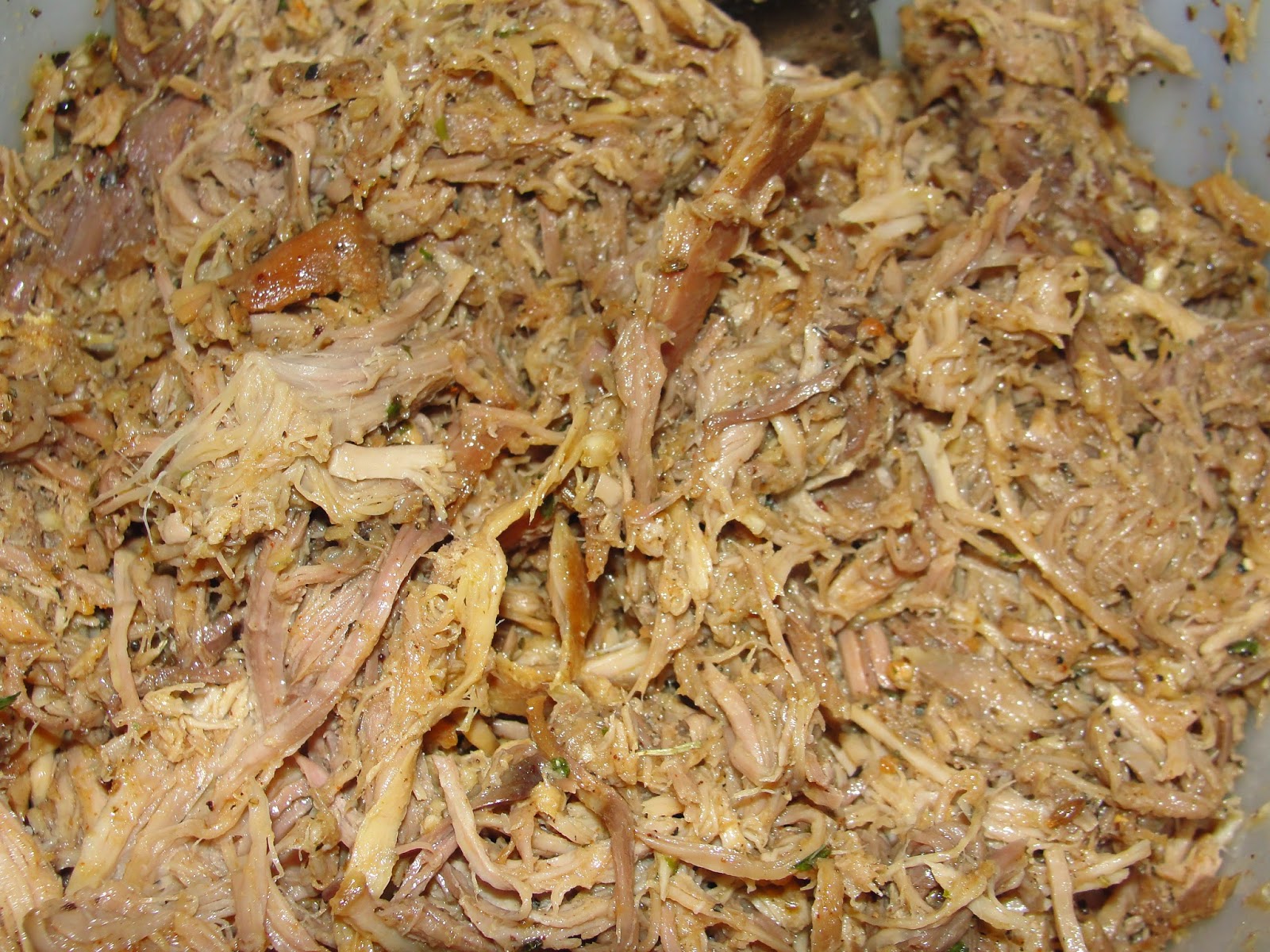 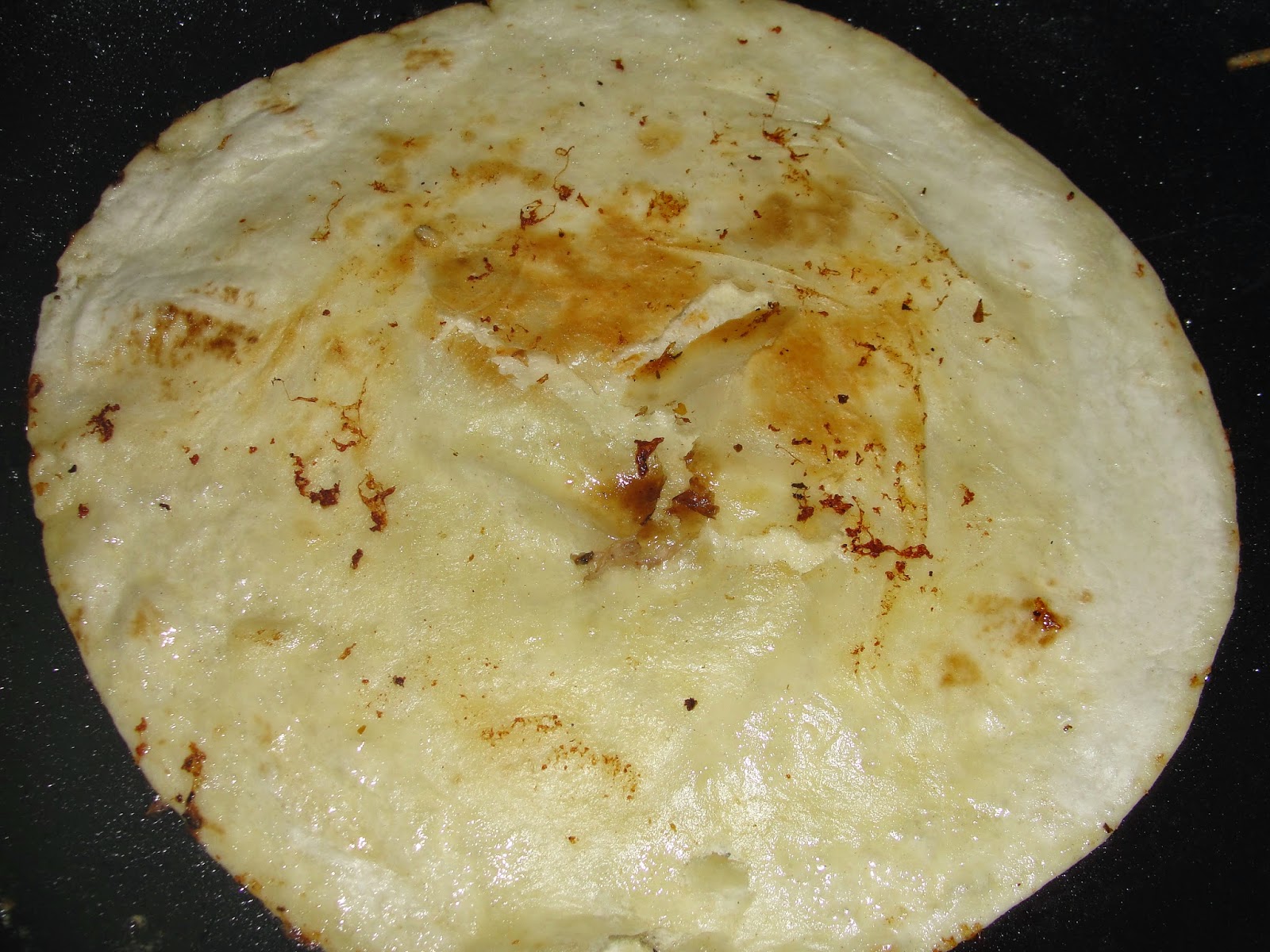 I then topped the tortilla with the pork, sour cream, lettuce, tomato, onion, shredded cheese and a squeeze of lime. 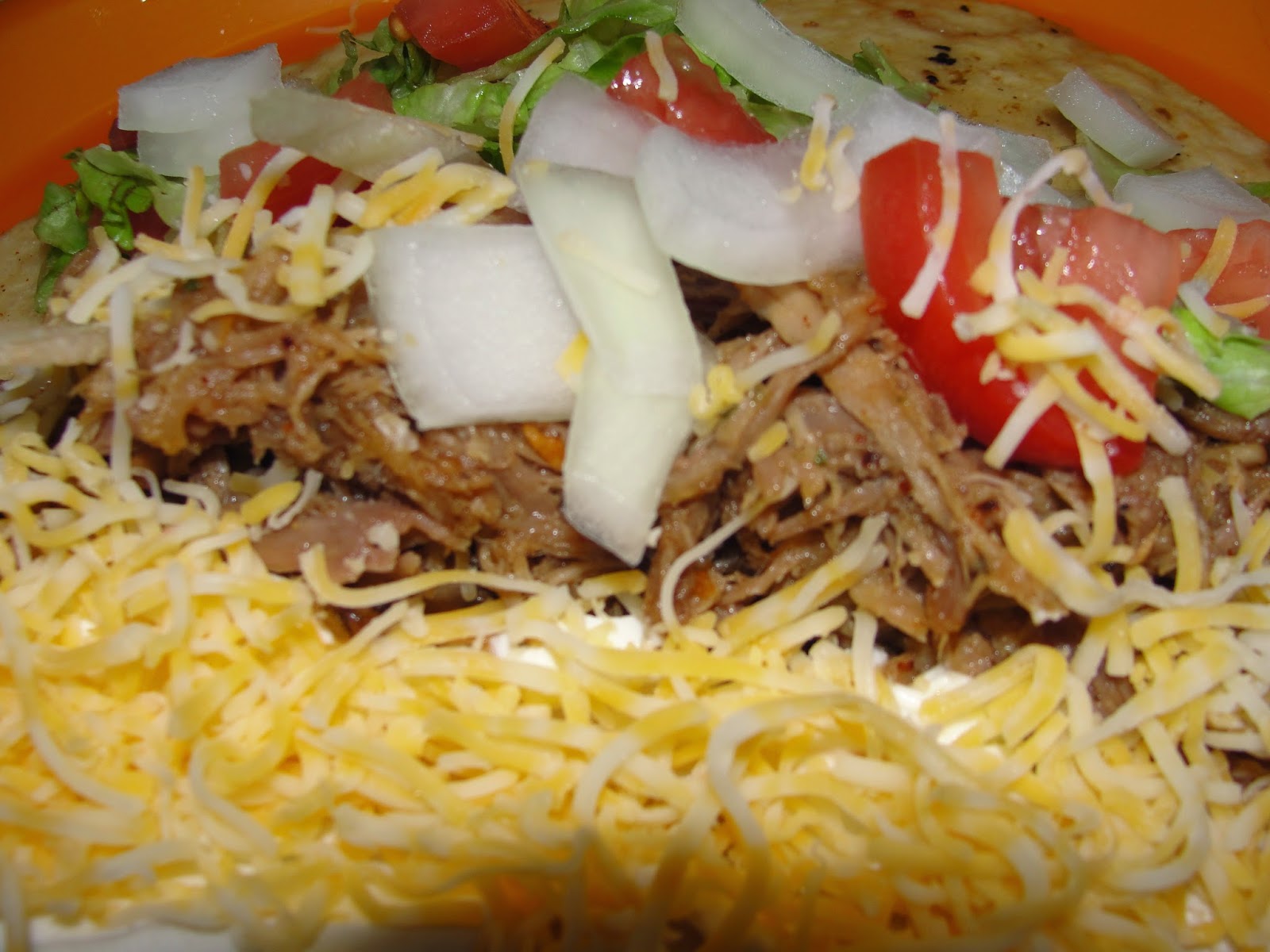 Then there was This... 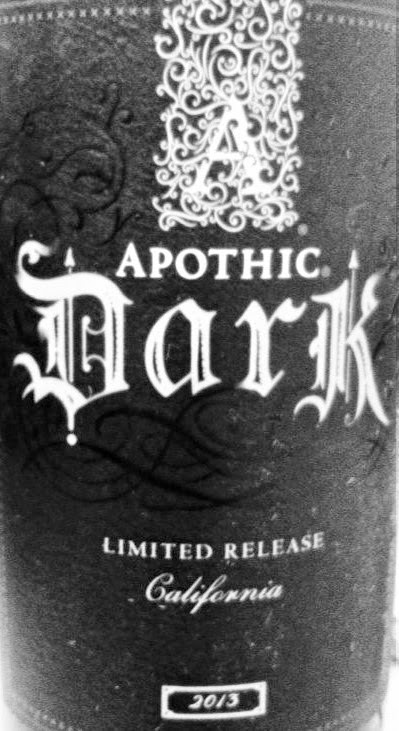 I must admit, I've been a fan of Apothic since my first sip of Apothic Red back in 2010.
Last year I was sent a bottle Of Apothic Dark, after tasting it, I purchased a case before it was all gone.
This year I was sent another bottle of this limited release, and am hoping there are still some bottles left when I can afford to purchase another case.
The wine is full of dark berry, dark chocolate and coffee flavor (all my favorite things)
It is full bodied with a lingering finish.  It also went GREAT with the Tacos.

In the cellar, the grapes for Apothic Dark were fermented at a maximum of 90* to increase the extraction of dark jammy fruit characteristics.  Fermentation occurred in temperature-controlled cone-sweep and upright tanks for up to seven days.  A variety of yeasts were used to bring out unique flavors and features from each lot.  Following fermentation, the wine was influenced by a variety of oak to add complexity and enhance the coffee and dark chocolate flavors.

Posted by Rachele Bennett at 11:52 AM