Mome and Google take care of the Kitchen Sink

Yesterday, Puddin' Pop woke with a terrible cold.  Stuffy and coughing and achy all over.  She is NOT A FAN of any liquid medication.  She can take pills just fine, but liquids make her gag.  I went to Rite Aid to see what I could find to help her feel a little better.  Seriously?  Have they quit making the melt-aways, or anything that does not come in a liquid form?  It took me forever to look through all of the options, and in the end, I still came home with a grape liquid,  the least offending flavor.

Since we were obviously staying home for the day, I decided to get ahead for the week and get some cooking done.  I made some mashed potatoes (her requested comfort food), some mac and cheese,  a batch of cheesy chicken and rice and some spicy chicken for quesadillas.  While the oven and stove were rocking with food, I decided to clean out the fridge.  Just as I finished cleaning all the leftover containers and packaged up the newly made food, the sink started to back up.  It would go down if I ran the disposal, but would come back up when I turned it off.  We're not talking just a little.  We're talking, about to overflow to the floor, back up.

I tried plunging, several times over about an hour... no luck.

I tried pouring baking soda and vinegar down the drain while the disposal was running, and then putting in the drain plug... after about 5 minutes, the pressure from the back up would push the plug out and water would again fill the sink.

I googled it and came up with this...

The first 2 steps were the ones I had already tried, the third suggested using the baking soda and vinegar and pouring boiling water behind it.  I put on a pot of water and got ready for my final attempt before calling maintenance.  Step 4 was taking apart the pipes and that was NOT something I was willing to take on.

Just after pouring the boiling water into the drain, after the baking soda and vinegar and with the disposal running, I turned off the disposal and nothing came back up.

30 minutes later, maintenance came to my door to ask if I was having problems with my sink.  I told him I had, and how I had fixed it.  Apparently the neighbors are on the same pipe line and were having the same problem.  He filled my sink and lugged it, went back next door and ran their disposal.  He said the baking soda and vinegar I had used just needed to get into their side and the whole thing was fixed.  Took less than 5 minutes for him to fix theirs.  I had spent close to 2 hours on mine.

Where do I send my bill?

This Video~ This Girl! 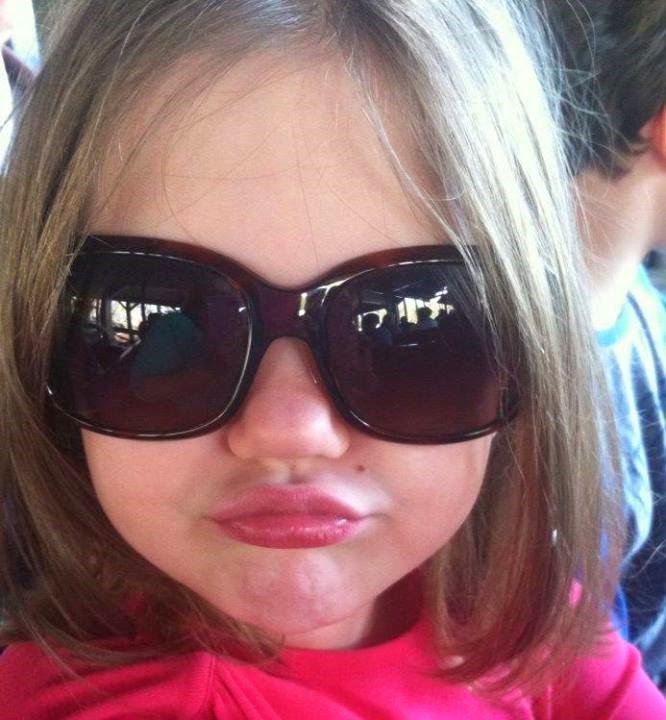 All My Heart
All the Time

Tell it like it is, don't hold back.
Let people know what you think.
You have a voice.
You are an amazing person and your voice should be heard.

Your feelings and thoughts are yours.
No one can change or make you feel otherwise
Stand up!
Be Proud!

I am proud of you!
Posted by Rachele Bennett at 4:04 PM No comments:

Email ThisBlogThis!Share to TwitterShare to FacebookShare to Pinterest
Labels: having a voice, little girls, moms, proud, speak up, thankful

Puddin Pop has recently enjoyed watching some DIY make up videos.
She cam to me with an idea, a couple weeks back, to male Crayon Lipstick.  Sounded a little strange to me but, what could it harm?
She said all we needed were crayons and coconut oil.
A week went by before I was somewhere that sold coconut oil, I'm sure other products would work but, she was in charge of this project so, I wanted to make sure every thing was just as she planned.

We took a teaspoon of the oil and 1 unwrapped crayon.  We put it in a ceramic cup and put that in some hot water... so as not to burn the wax.  It was very quick to melt. 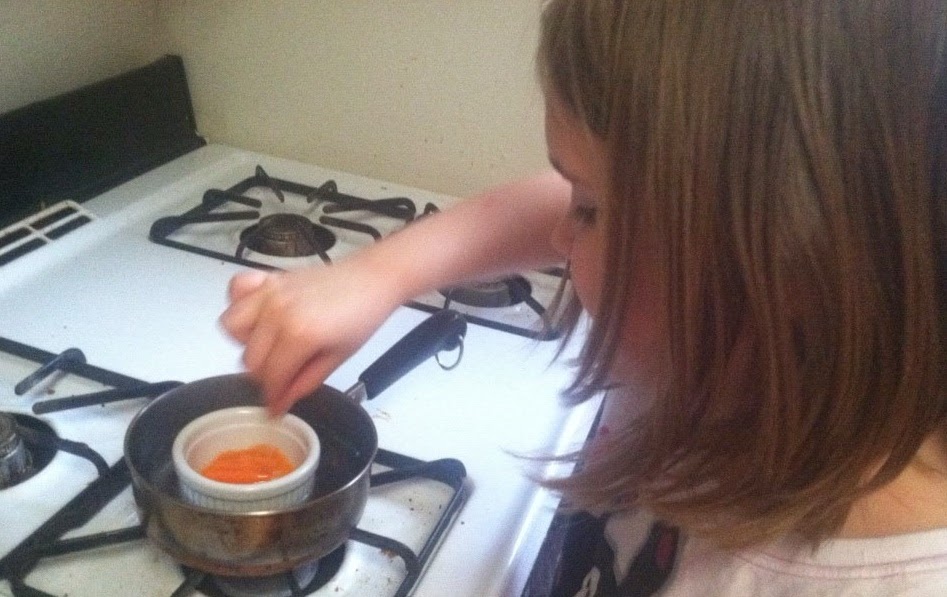 We ended up with 3 shades.  I used a little more oil in the blue... to subdue the color.  It actually turned out more like a gloss than a lipstick... which I, honestly, prefer.

I think thy turned out well. 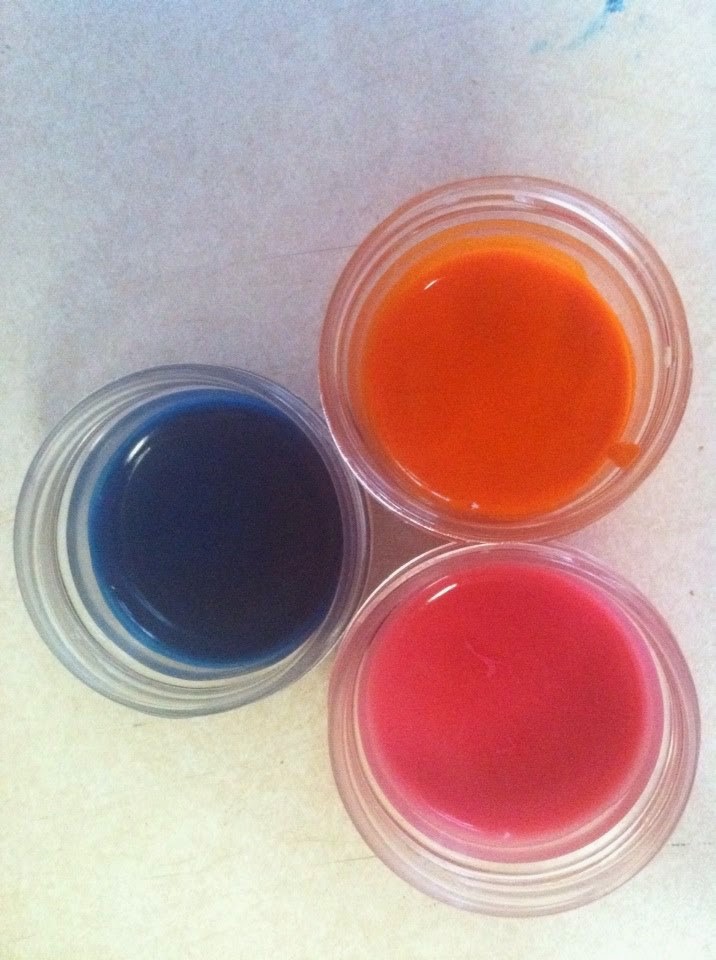 A simple project that was lots of fun.  Letting her be in charge... Priceless.
Posted by Rachele Bennett at 7:00 PM No comments: